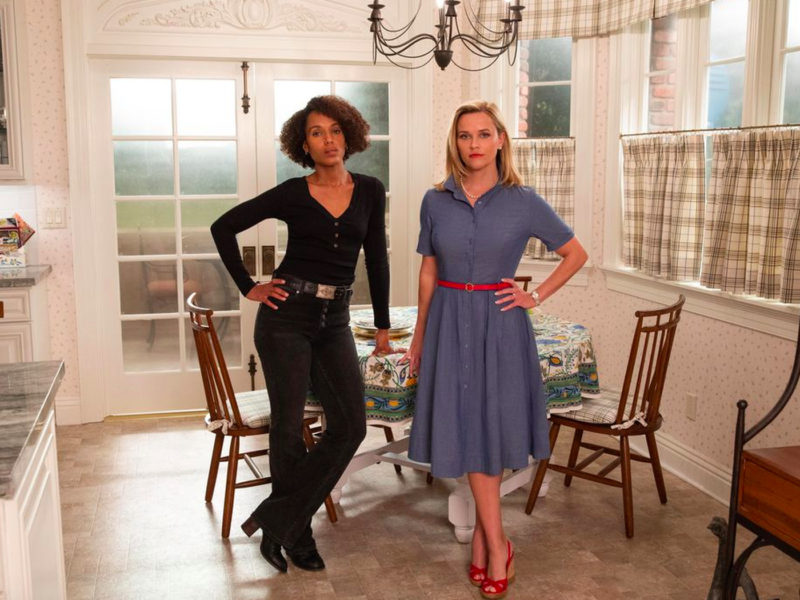 What to Binge During Quarantine 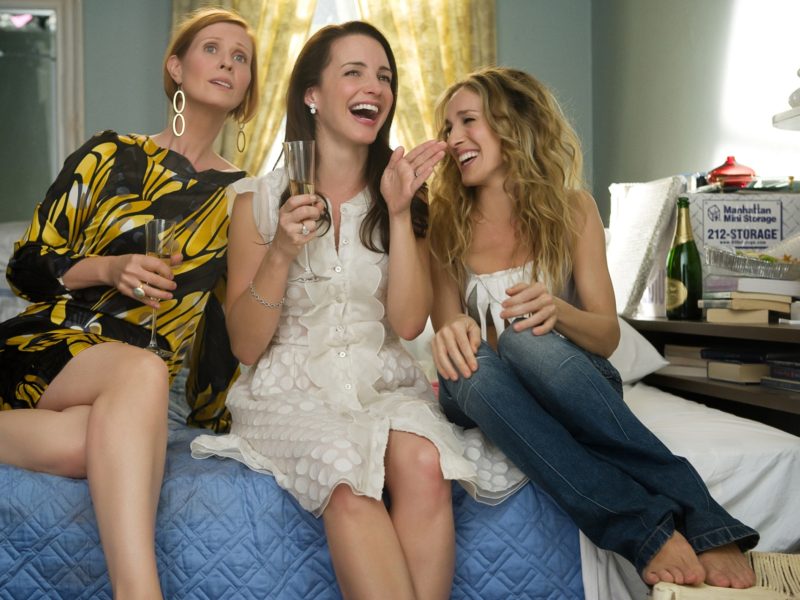 All Dressed-Up and Nowhere to Go

There are two types of people in this world: those who have difficulty scraping together… 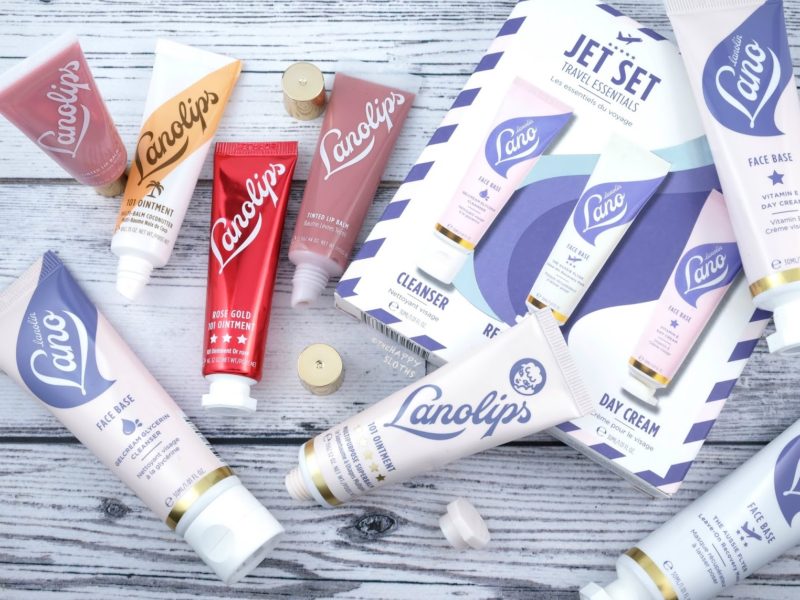 Gift Ideas That Will Brighten Up This Mother’s Day 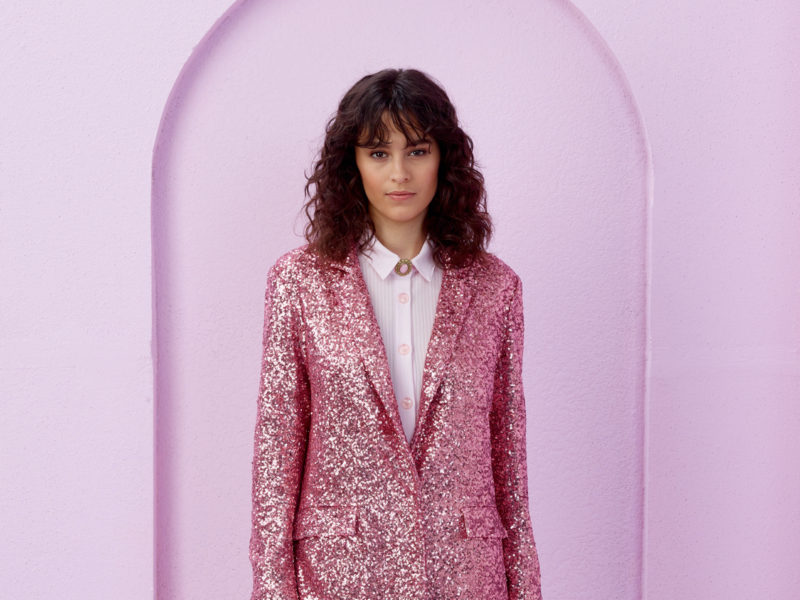 Ellie Mae: “We Want to Be the Opposite of Mass Production by Creating Thoughtful, Intentional, One-of-a Few Pieces”

With her label, Ellie Mae, Toronto-based designer Ellie Mae Waters has dressed names such as Sophie… 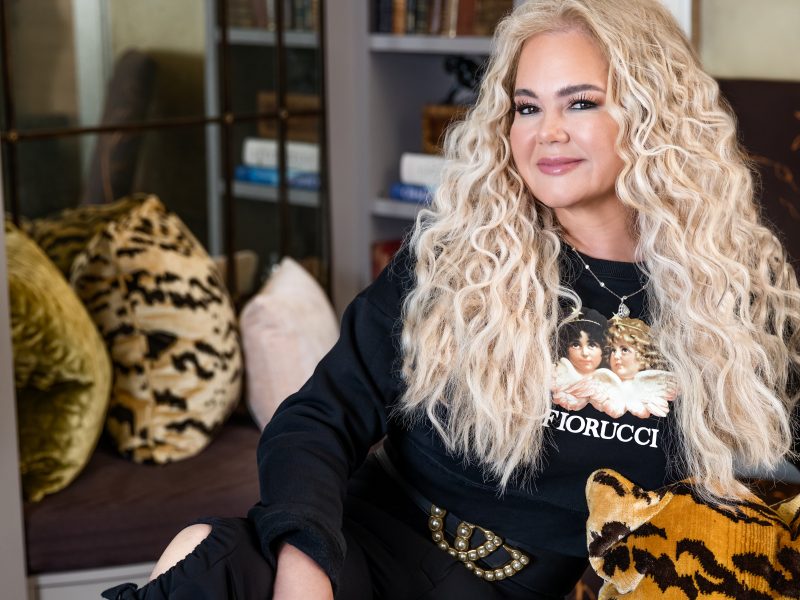 Toronto-based Interior Designer Lori Morris Reinvents The Standard of Design: “My Approach Is Simple: No Rules”

Not one to merely dip her toe in the water, Lori Morris is an ‘all… 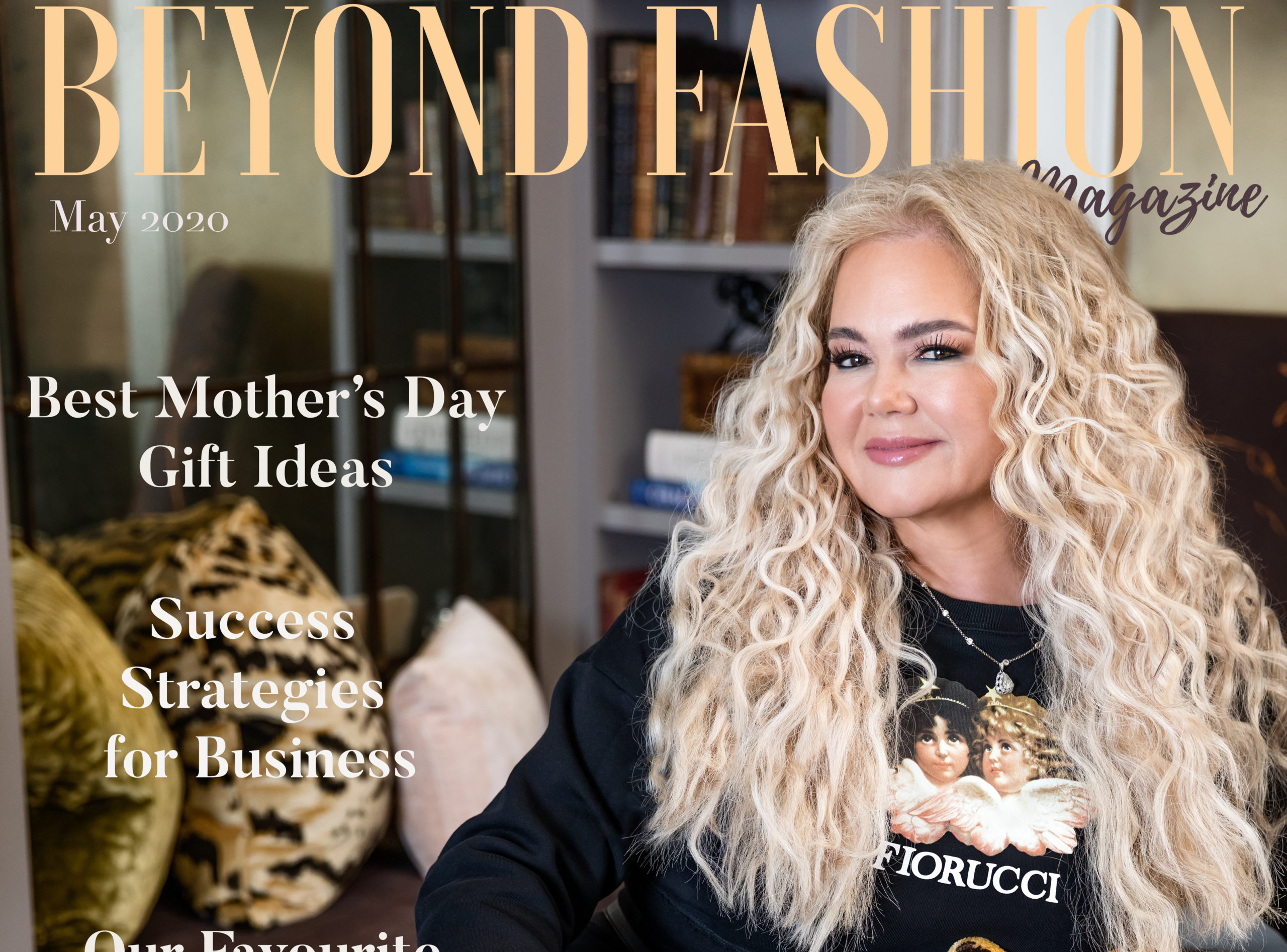 ‘Charles James: Portrait of an Unreasonable Man: Fame, Fashion, Art’ is a truly special book, written by Michele Gerber Klein, the founder of joan vass U.S.A. and vice president of the Liberman Foundation. It is the first biography of the famous couturier that is based on his interviews, conducted during his last years. Tremendous role play reminisces and stories of the people who knew Charles, such as Elsa Schiaparelli, Anne (Countess of Rosse), Elizabeth Arden, Austine Hearst, Eleanor Lambert, and, of course, his wife Nancy James. The book depicts Charles James’s life from the very beginning to the very end, life full of drama, surprises, financial crises, friendships, betrayals, and his success. His legacy still fascinates modern designers and his talent is acclaimed by all fashion connoisseurs.

Charles James had never been an ordinary man. He grew up in a wealthy family with a lot of high society connections, and throughout his whole life he tried to maintain that upper class lifestyle, which at most points of life he was unable to afford. He gained recognition and achieved success due to his wide social network and his unique innovative designs, which were then actively copied by many other designers and companies. His ‘New Look’ was a phenomenon for his time and gained him popularity not only in Europe, but also in the US. He dressed famous actresses, models, and socialites. And he was friends with Salvador Dali, Coco Chanel, Cecil Beaton, Millicent Rogers and many other prominent figures of that time. His highly structured garments were worth thousands of dollars and were considered pieces of art. And his use of sculptural, scientific, and mathematical approaches to construct incredible ball gowns and innovative tailoring continues to influence fashion designers even today. Most of them now belong to famous museums, including Metropolitan Museum of Art, which received a lot of donations from Charles’s clients before and after his death.

The book ‘Charles James: Portrait of an Unreasonable Man: Fame, Fashion, Art’ is a perfect description of Charles James’s life and work through his own and other people’s eyes. It gives you an unbiased perception of how much his revolutionary designs had influenced fashion throughout the 1920s to 1970s, inspiring other great designers such as Christian Dior, Cristóbal Balenciaga, Yves Saint Laurent. Not only it describes Charles’s life, but it also depicts lives of the ones, who were closed to him, and the society of that time. Versatility of characters, personal stories, and historical accuracy make this book so fascinating to read.

Best of The Best